European Organization for Nuclear Research (CERN). His research focuses on the design and realisation of reliable electronic systems and operating complex scientific machines including the Large Hadron Collider (LHC) at CERN. One of his most notable projects in this domain was the creation of a radiation-tolerant power converter control system which has been a core part of the LHC since 2017.

● Serving as a technical expert, reviewer, and evaluator for Horizon 2020 reviewing

European space technologies for the Research Executive Agency (REA) at the European Commission (2019).

European radiation-tolerant and radiation-hardened digital CMOS technologies for space applications (2008-2011). Slawosz has authored a book on single-event effect modelling and co-authored over 50 articles in IEEE journals and conferences.

Slawosz’s interests have always been closely related to space applications. He lectured on space system designs for international schools of engineers (SERESSA 2014, 2021) and organized workshops between CERN and NASA as well as workshops for the private sector. Slawosz has reviewed multiple commercial space satellite projects such as the ICEYE constellation as well as Polish space missions like PW-SAT2, HyperSat and EagleEye.

On his days off, Slawosz is outside testing his limits on high-altitude mountaineering

expeditions, travelling to remote places or on a sailing boat enjoying time with friends, sharing his sailing experience or taking part in competitive regattas. 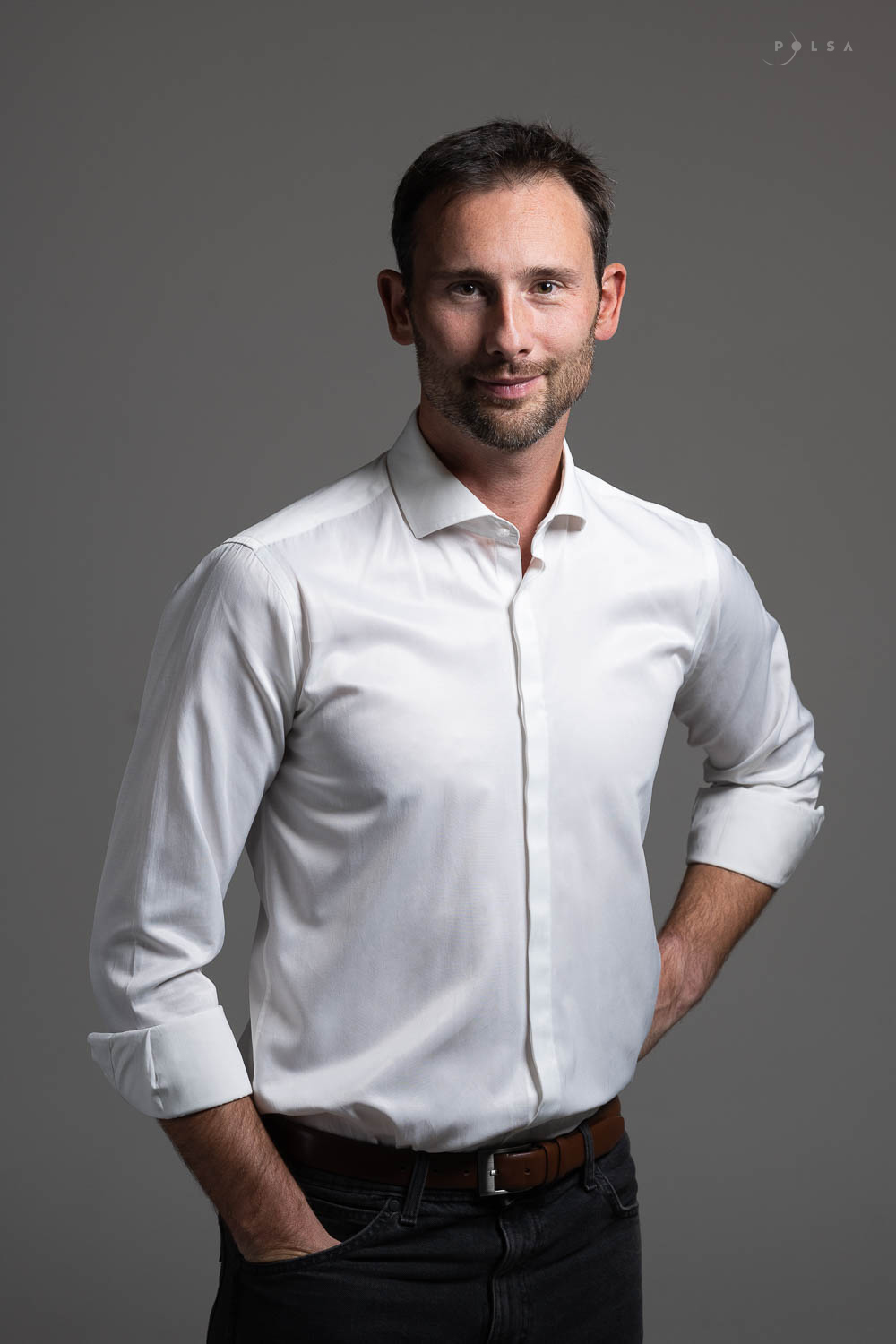 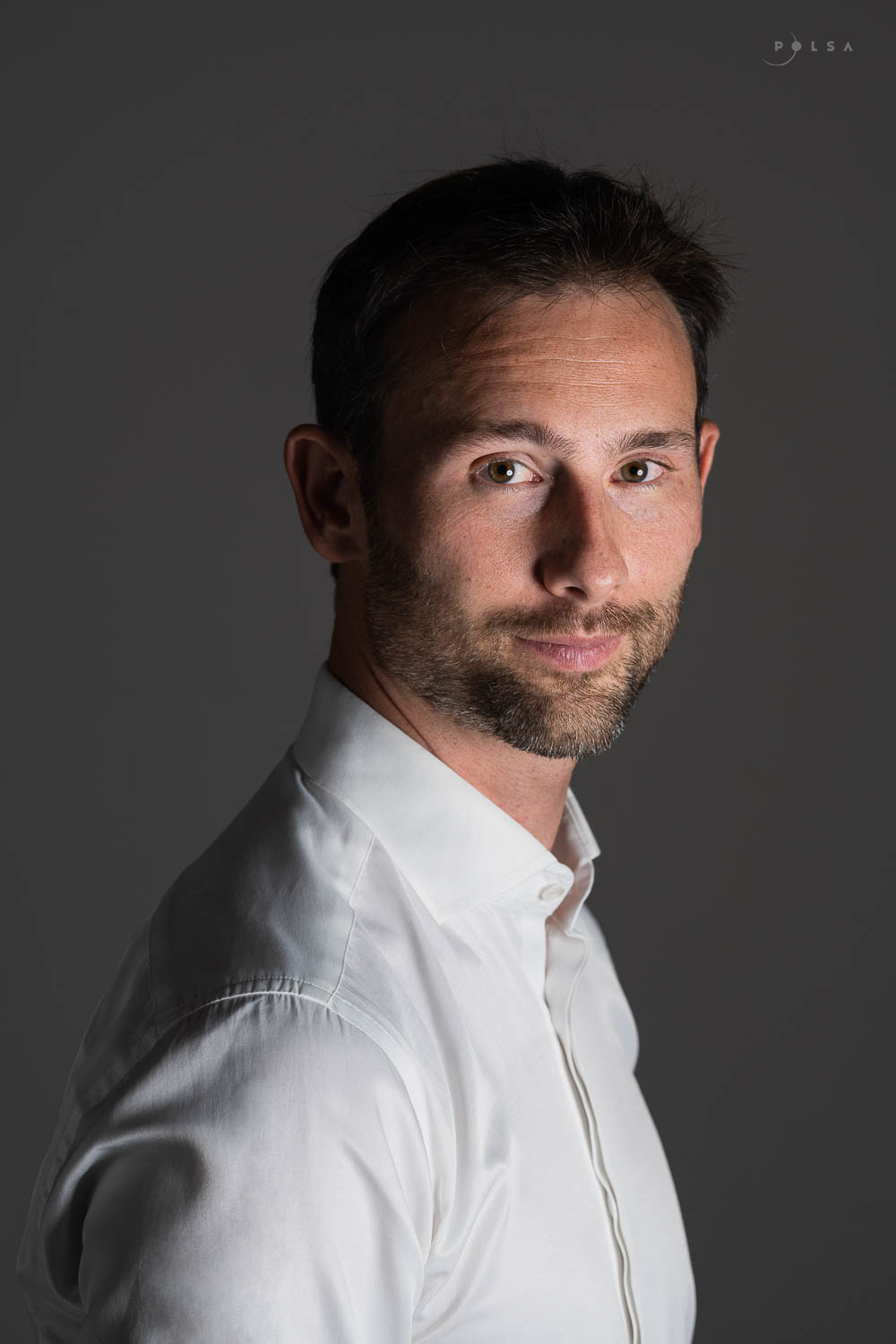 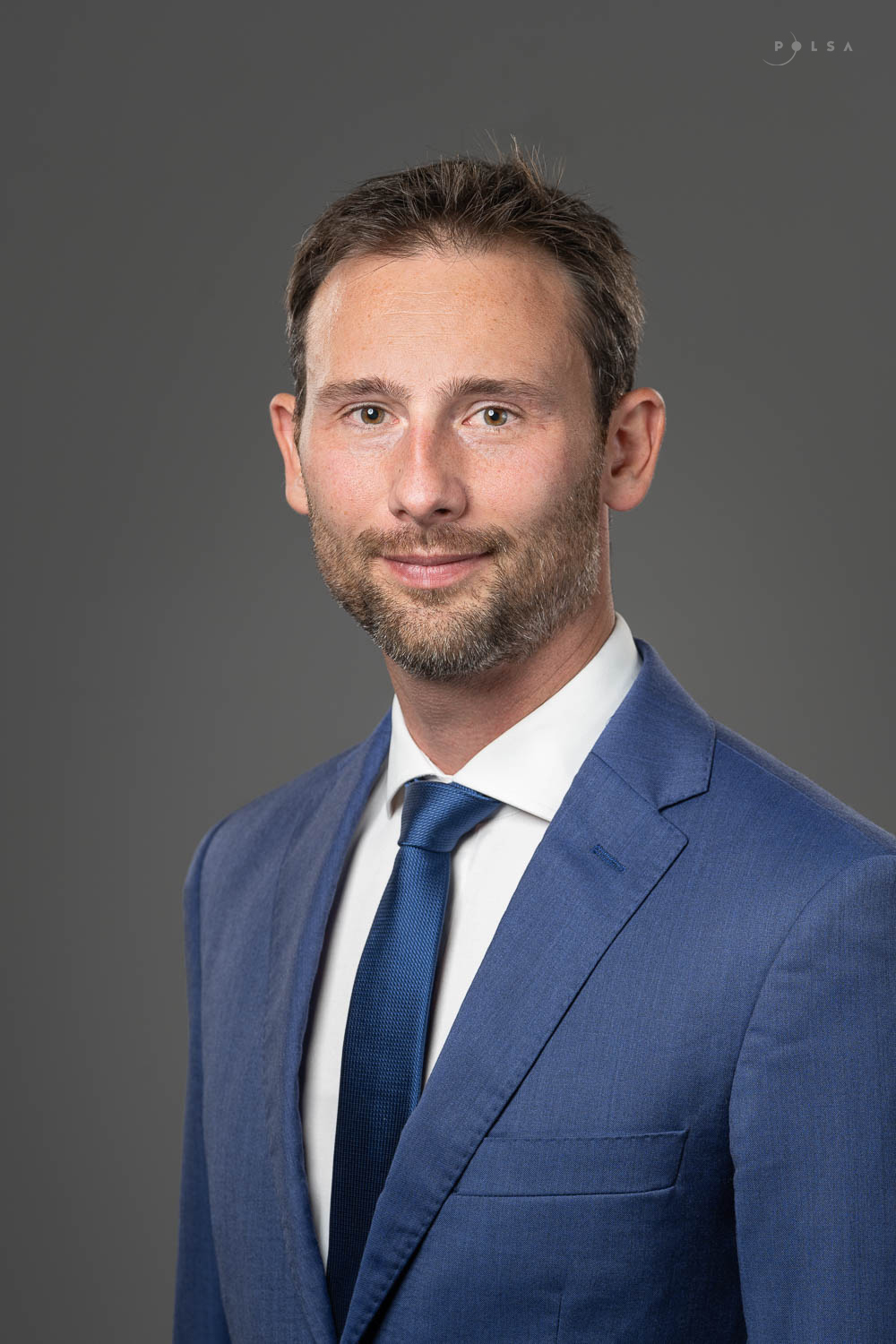 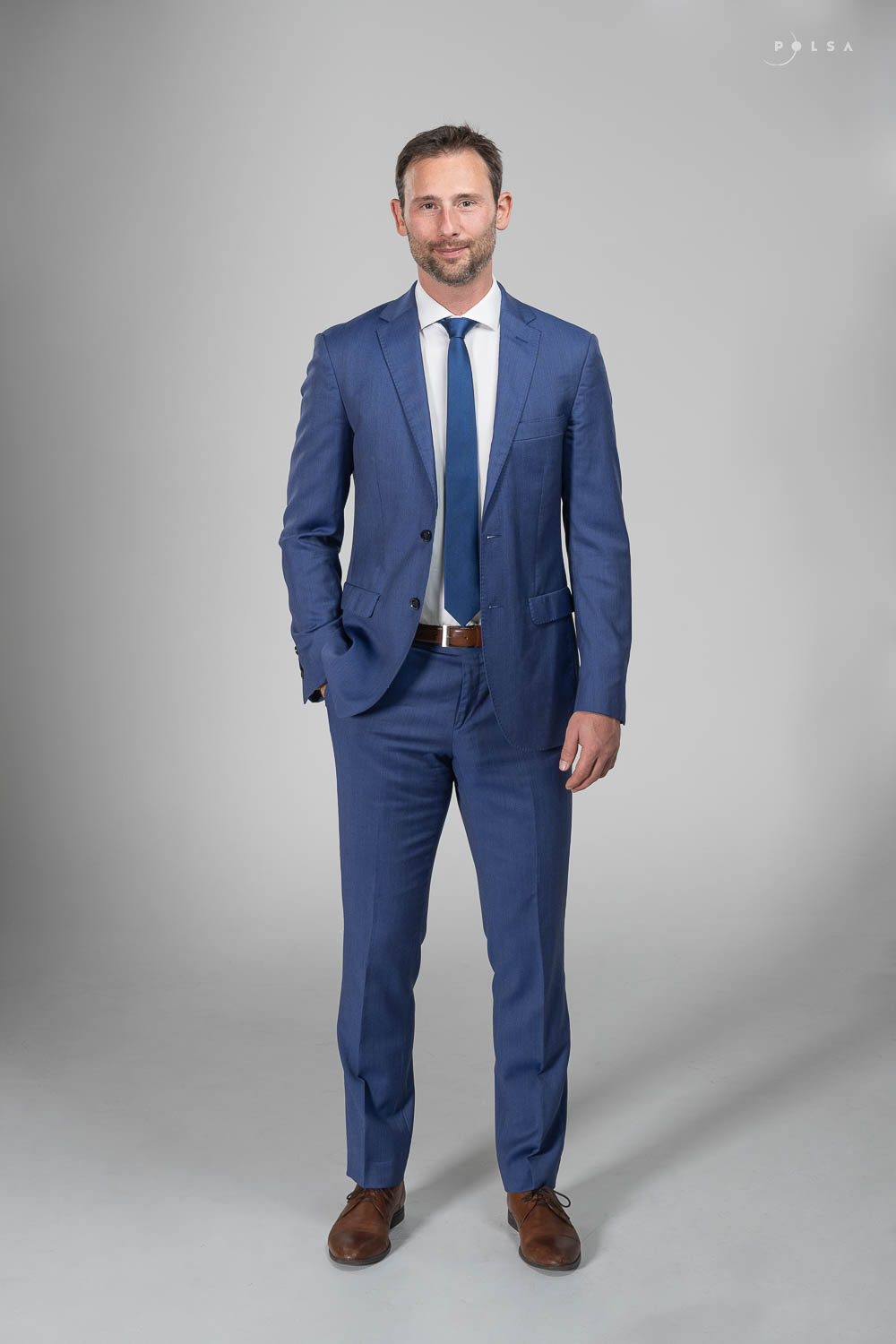 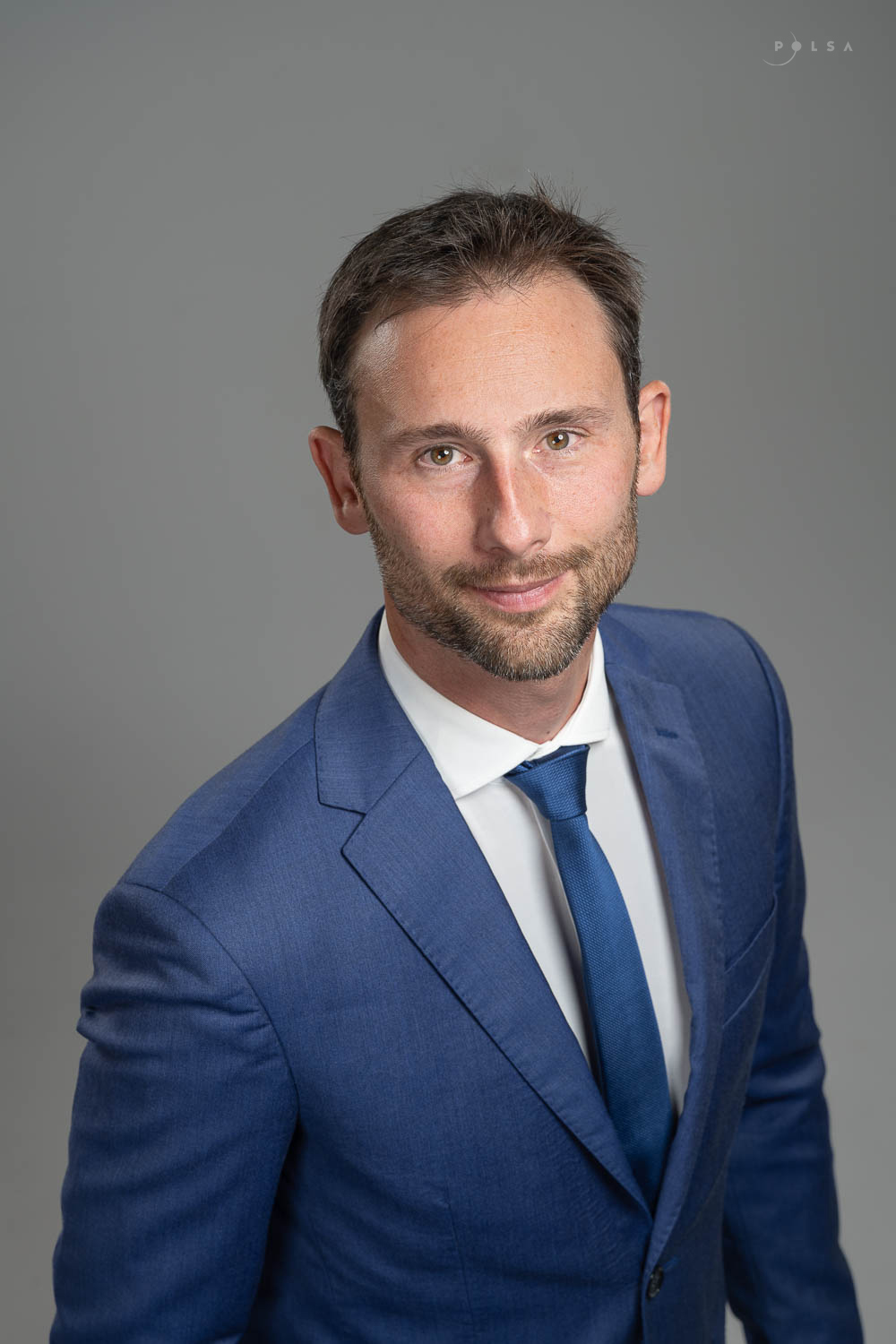 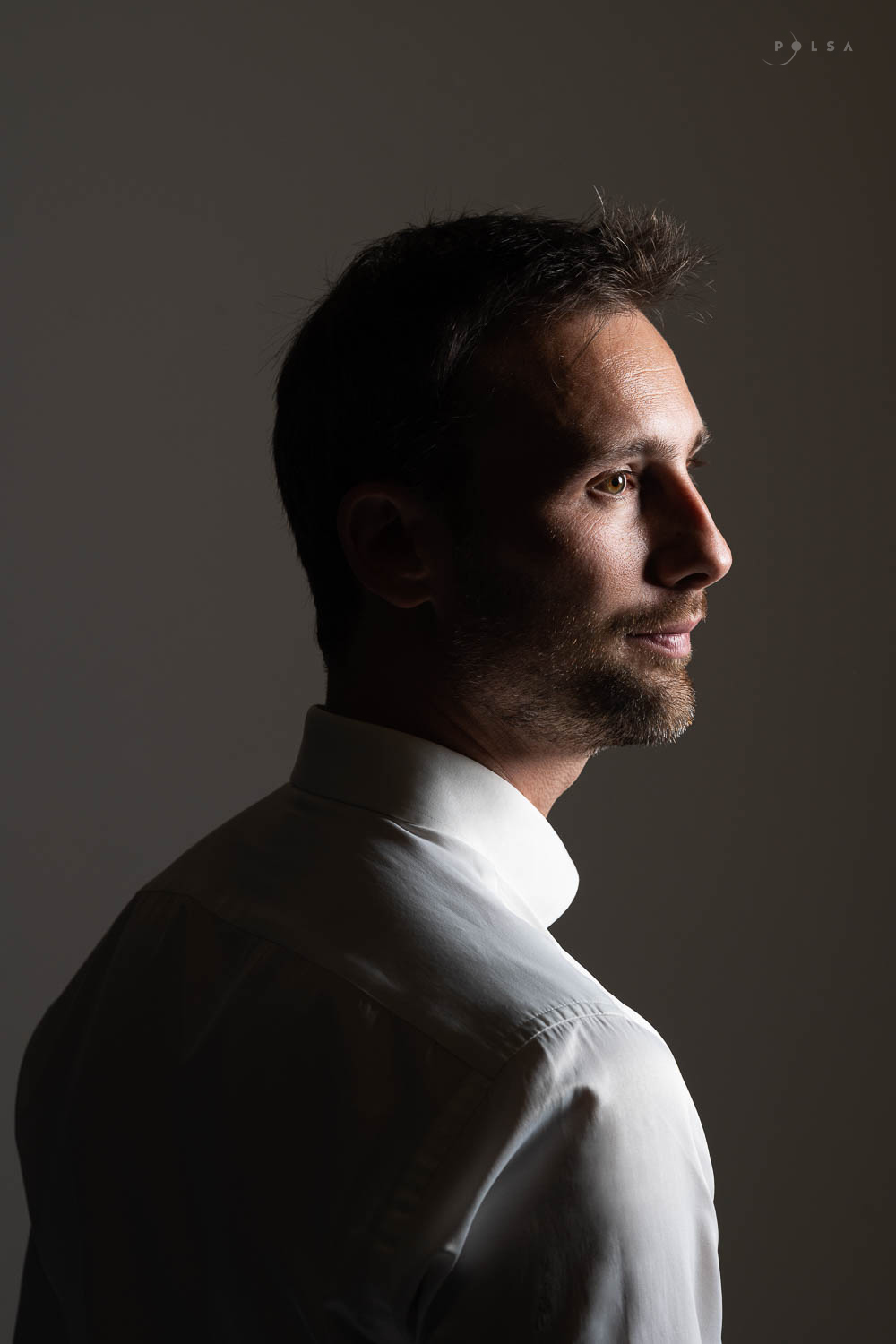