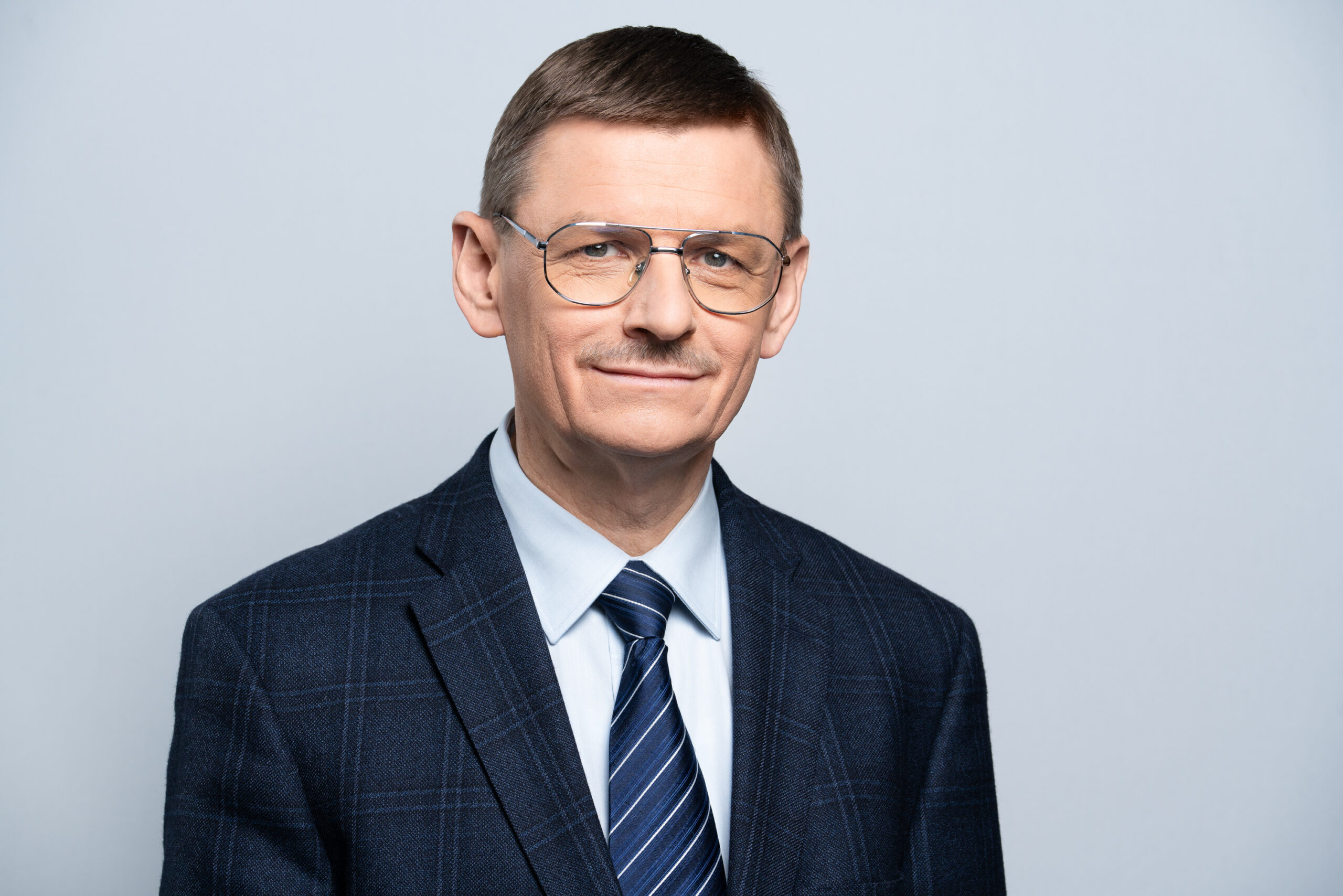 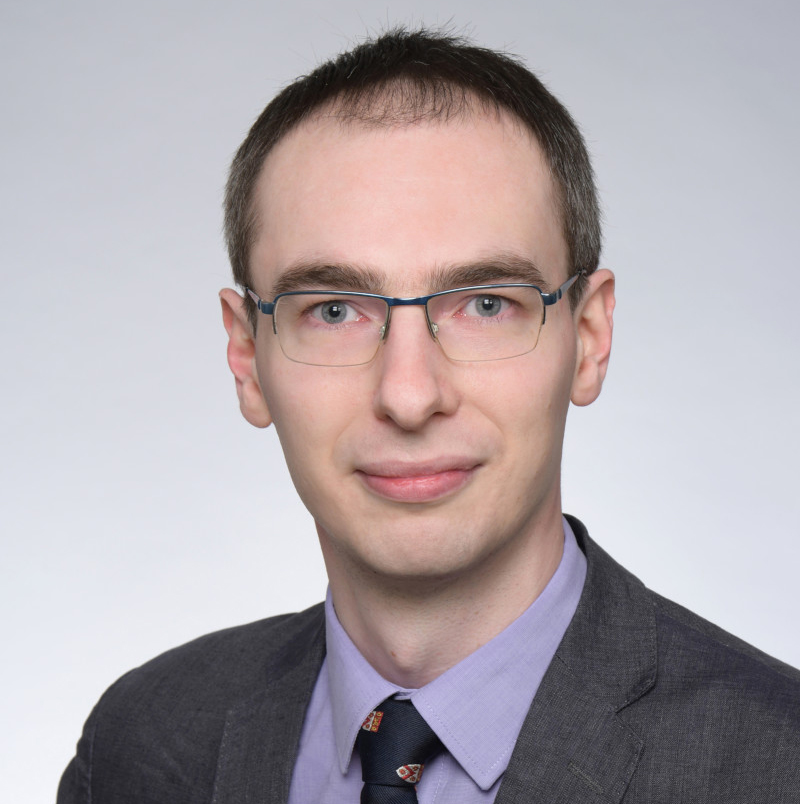 Head of Research and Innovation Department

has a scientific background with a BA and MSc from the University of Cambridge and a PhD in astrophysics from UCL (2013). Throughout a total of eight years of academic research he studied local and global star formation processes in nearby galaxies, an highly interdisciplinary research area situated at the interface between physics, chemistry and applied mathematics. He participated in several collaborations which used observational data from the Herschel Space Observatory, most notably at Commissariat à l’énergie atomique et aux énergies alternatives (CEA) in Saclay, France, where he held a personal grant. His observing campaigns include far infrared and radio observations with JCMT (Hawaii, USA) and IRAM (Granada, Spain), respectively.

In 2017 dr Karczewski made a transition to business, where he managed highly innovative Research and Development projects in areas such as sensing technologies for medicine and space, metrology and telecommunications. His responsibilities also included strategy building and business development. His projects received international recognition and funding awards in highly competitive European programmes.

At POLSA, dr Karczewski serves as the Head of Research and Innovation, where he works to support the growing space sector in Poland by creating links between the academia and the industry, by helping build cutting-edge scientific and engineering expertise, and by promoting Polish space companies on the global market. 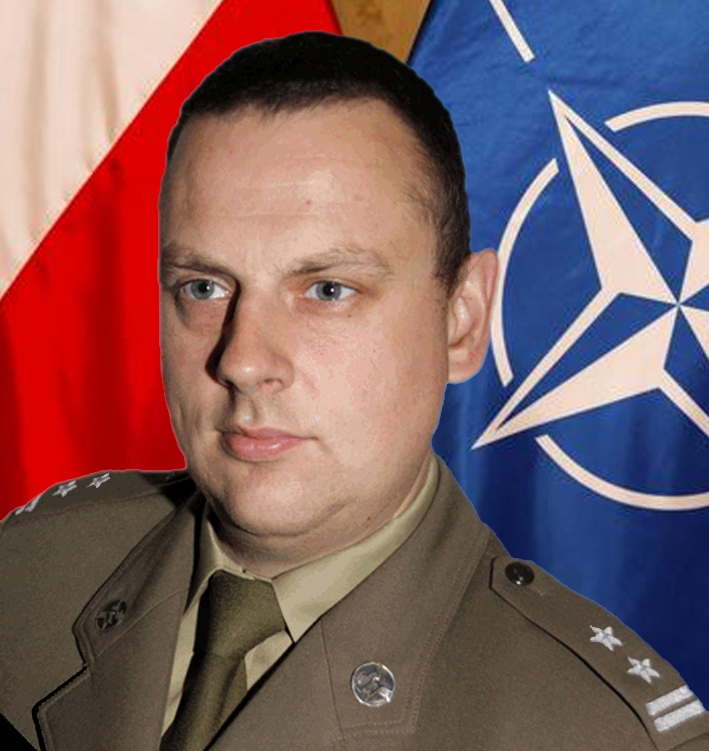 graduated in 2006 as MSc. Eng. in cybernetics from Military Academy of Technology (WAT) in Warsaw, later on supplementing education with postgraduate studies in Human Resource Management at Military Academy of Technology and in Space Management in the New Economy at Warsaw University Of Life Sciences (SGH). Since 2006 he has worked at variety of military posts mainly as the IT engineer (programmer, Cisco administrator and project manager).

Since 2014 he has been working in a field of space technology initially in the Inspectorate for Implementation of Innovative Defence Technologies (3 years in the Space Technologies Division) and now as Section Chief of Defence Projects Department in Polish Space Agency. He is responsible for new technologies reconnaissance, arranging surveys, studies and Polish involvement analysis in number of space areas i.e. small launchers, SATCOM, technology harmonization etc. (at national level and within international context – ESA, EDA, European Commission). Furthermore he is a national delegate to the EU GovSatCom initiative as well as an advisor in the PB-STS ESA.

A graduate of the Warsaw School of Economics (Faculty of Foreign Trade) in 1996 Scholarship holder at the university “Julius – Maximilians – Universität” in Würzburg in 1995, since  2016,  employee of the Polish Space Agency. Currently as  an  Expert in the  Department of Research and Innovation.

Representative of POLSA in the consortium implementing the EC project Strategic Research Cluster in Space Robotics (acronym of the PER ASPERA project), in which ESA and national agencies DLR, CNES, ASI, UK Space, CDTI  and POLSA take part. Z. Burdzy represents Poland to the ESA Program Board for human space flights, microgravity and exploration PB HME, ESA Committee on Industrial Policy (ESA IPC) and the advisory group on the technology harmonization of European Space Agency IPC-THAG.

In the years 2013 – 2016, an employee of the Space Policy Division in the Department of Innovation and Industry of the Ministry of Economy, performing, among others, the function of the Task Force for the implementation of the ESA Polish Industry Incentive Scheme.

Chief Specialist for Promotion and PR

Mrs Justyna Makulska graduated from the Warsaw University in 2004, with a master’s degree in art history, the Academy of Fine Arts in 2007 with a master’s degree in graphic design and the Polish-Japanese Academy of Information Technology in 2012 with Advanced Multimedia postgraduate studies. In Polish Space Agency she is responsible for Promotion and PR. She is an advisor to the Communication Committee (ACC) of the European Space Agency and participates in EU projects carried out with the participation of POLSA, such as Sat4Envi, Entrusted.