How Does Space Use Robots?

Robotics is a branch of engineering that involves the conception, design, manufacture, and operation of robots. This field overlaps with electronics, computer science, artificial intelligence, mechatronics, nanotechnology and bioengineering. Robots are machines that can be used to do jobs, some robots can do work by themselves and other robots must always have a person telling them what to do.

There are many uses robots in space. There are two space areas, where robotic systems can be used:

Spacecraft that explore other worlds, like the moon or Mars, are robots and are included in the “Planetary Robotics”. These include orbiters, landers and rovers to explore other planets and asteroids. The other example is “Orbital robotics”, this track support the orbital servicing and maintenance activities. Examples of these activities are the space station robotic arm that helps to build the station. The robotic arms have added new parts to the space station and move astronauts around on spacewalks. Also, the space station’s arm can move to different parts of the station, it moves along the outside of the station like an inchworm, attached at one end at a time. 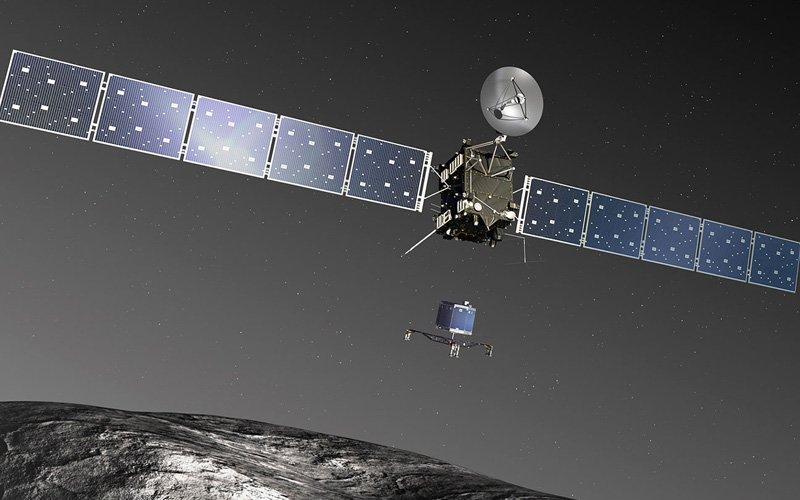 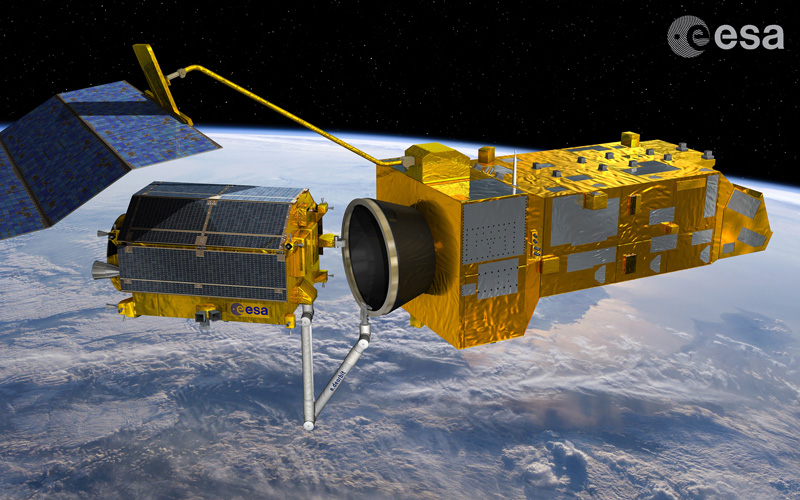 Space robotics and automation is one of the leading space domains in Poland, and, appropriately, this technology area was additionally identified as one of the principal areas for Polish participation by the relevant industrial sector, as represented by the Polish Space Industry Association. The Association includes more than 70 Polish space sector entities, and comprises approximately 80% of all Polish space entities. Polish competencies are founded upon the capabilities of numerous entities involved in active cooperation with both ESA and the EC. The majority of them are small- and medium-sized enterprises, and they are accompanied by prestigious research institutes and technical universities in their efforts.

Polish industry and research entities have long been involved in many prestigious international space missions, including Rosetta and Phobos-Grunt, among others. Polish stakeholders are furthermore involved in important on-going ESA programs and missions, such as ExoMars, E. Deorbit within the CleanSpace Initiative, and the Lunar Lander. As such, they cooperate very closely with large European systems integrators, e.g., Airbus Defence & Space, Thales Alenia Space, and OHB.

Below you can find the list of Polish entities involved in the space robotics, with the short description of their capabilities. 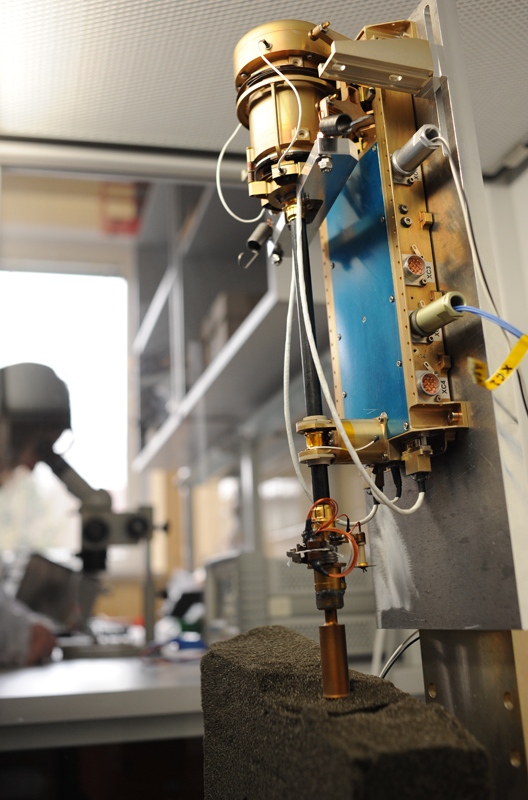 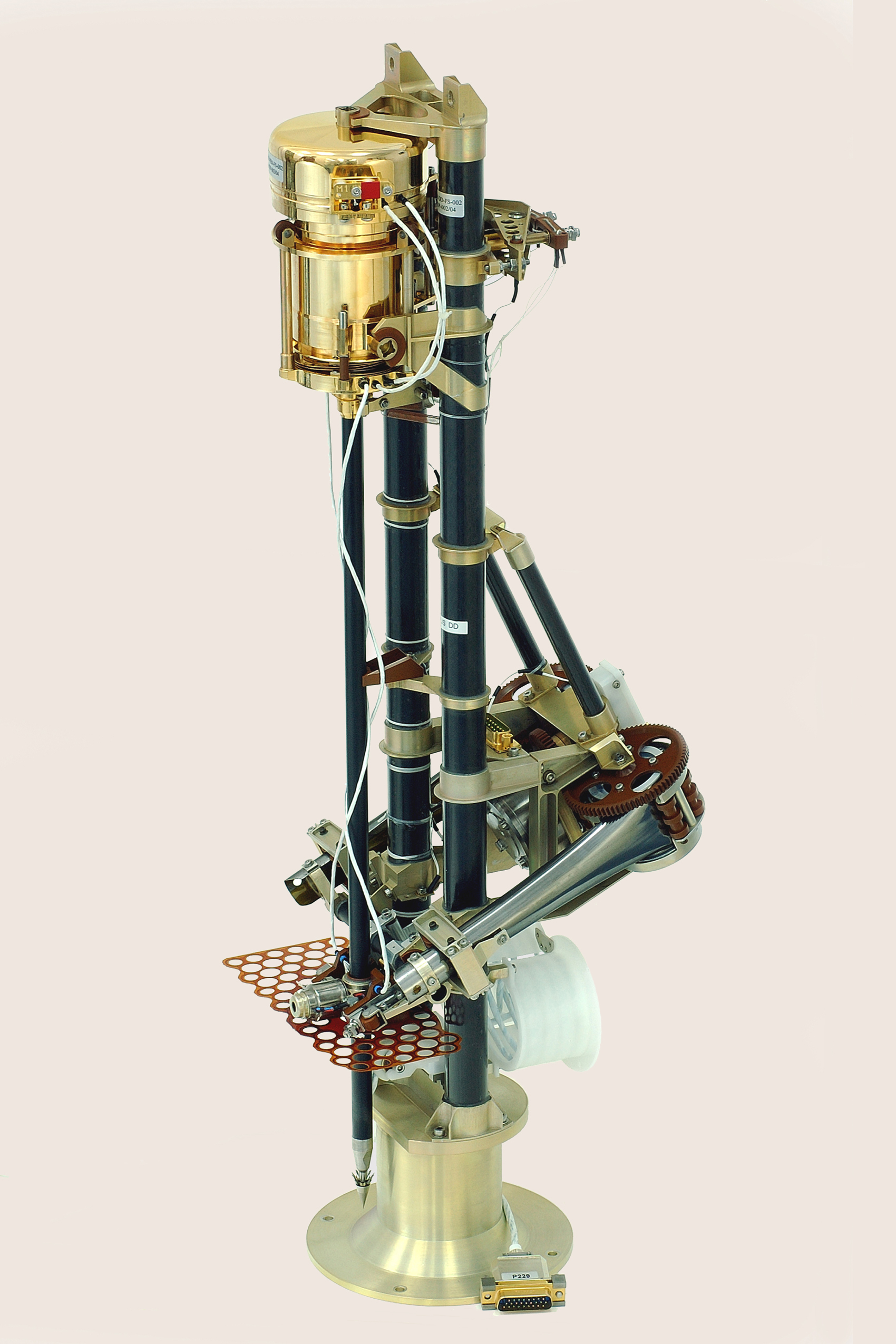 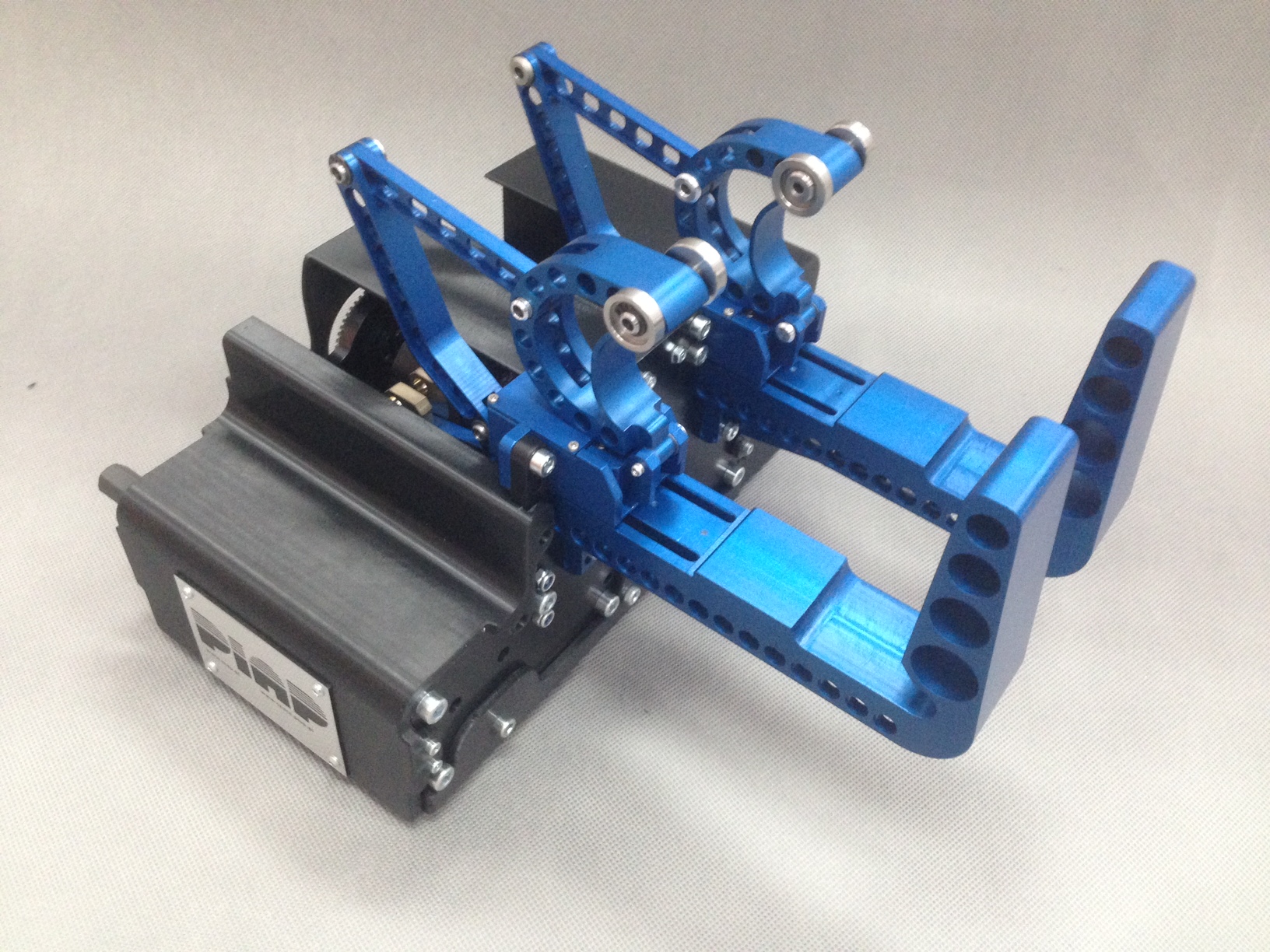 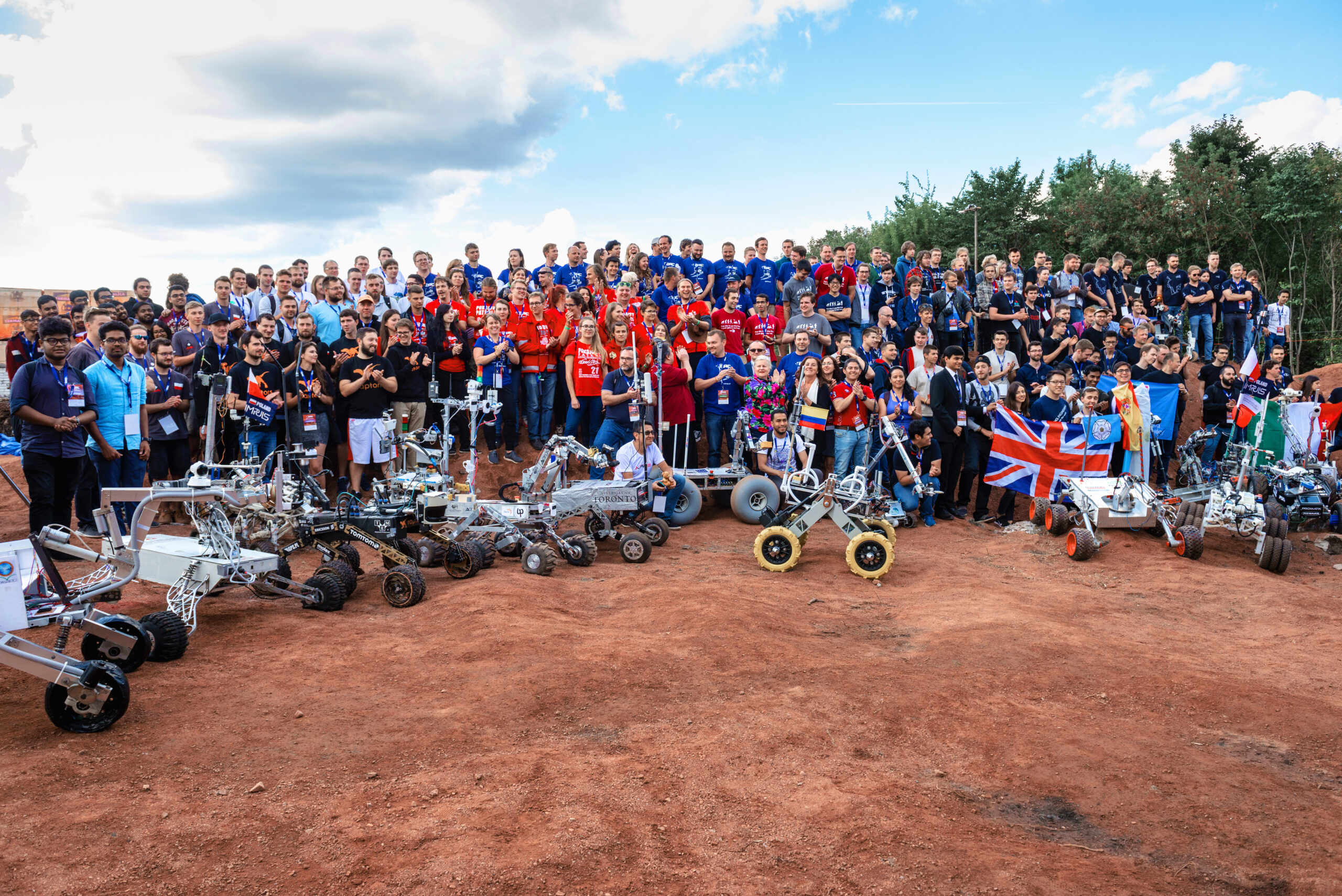 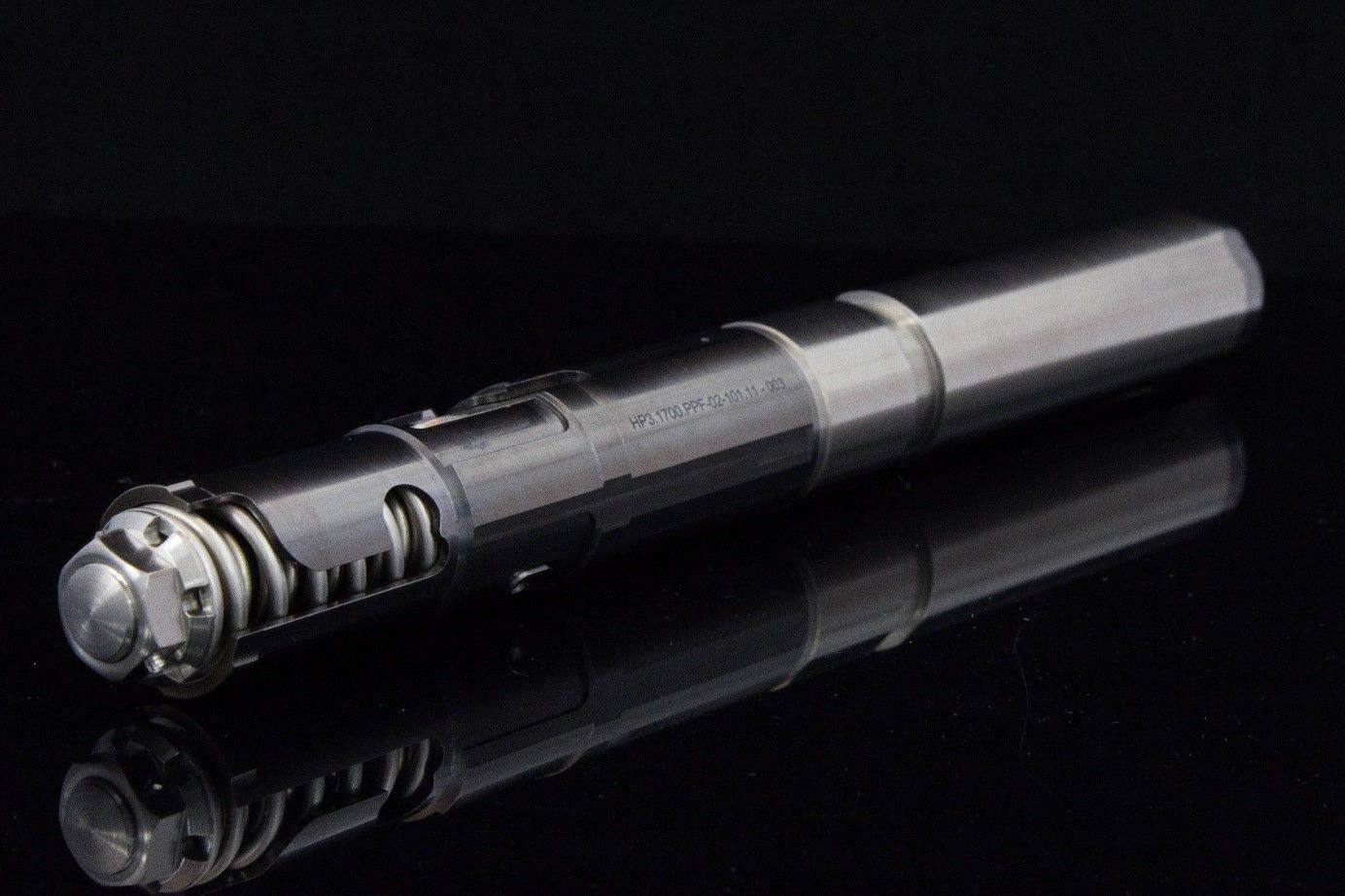 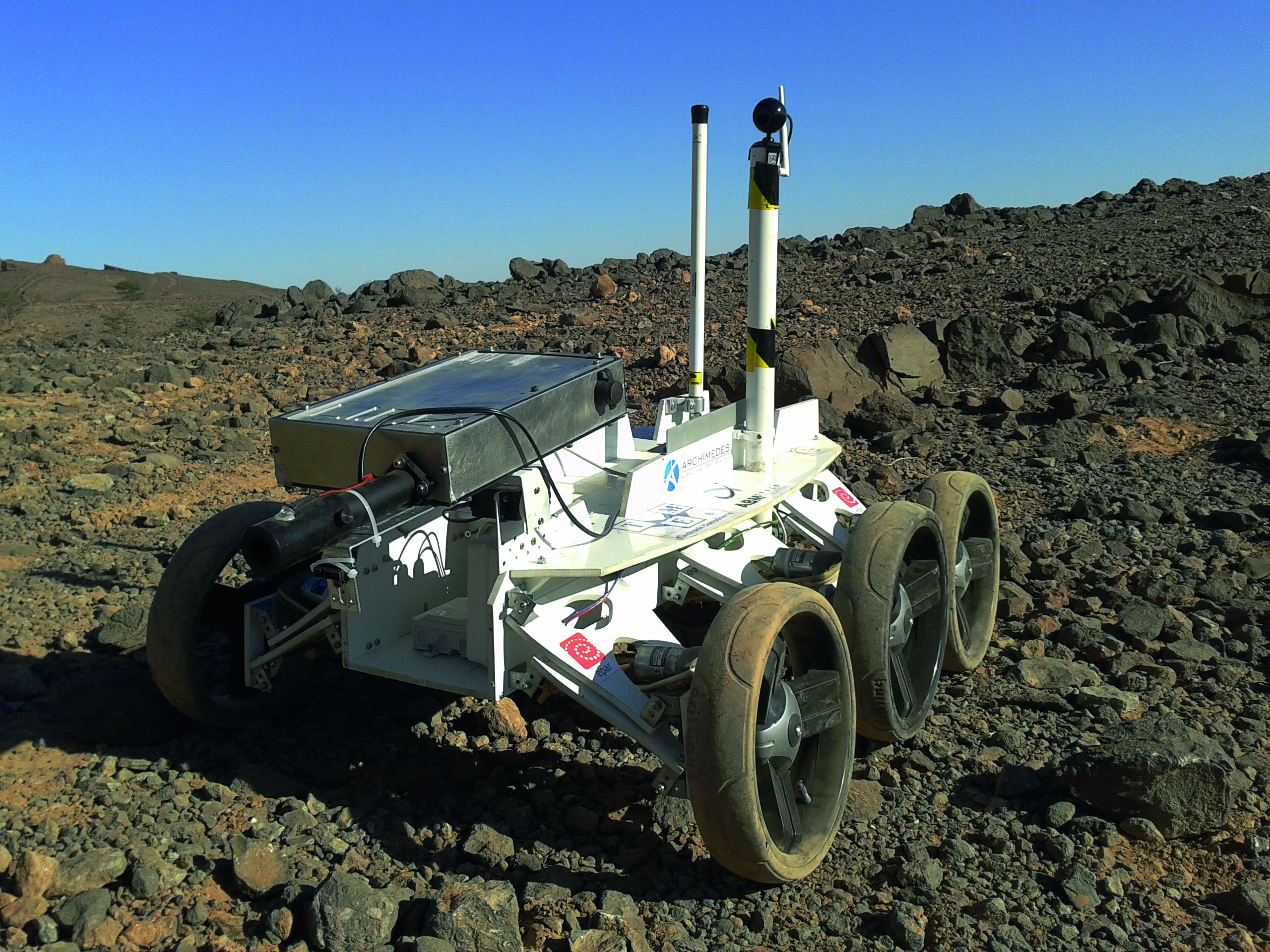 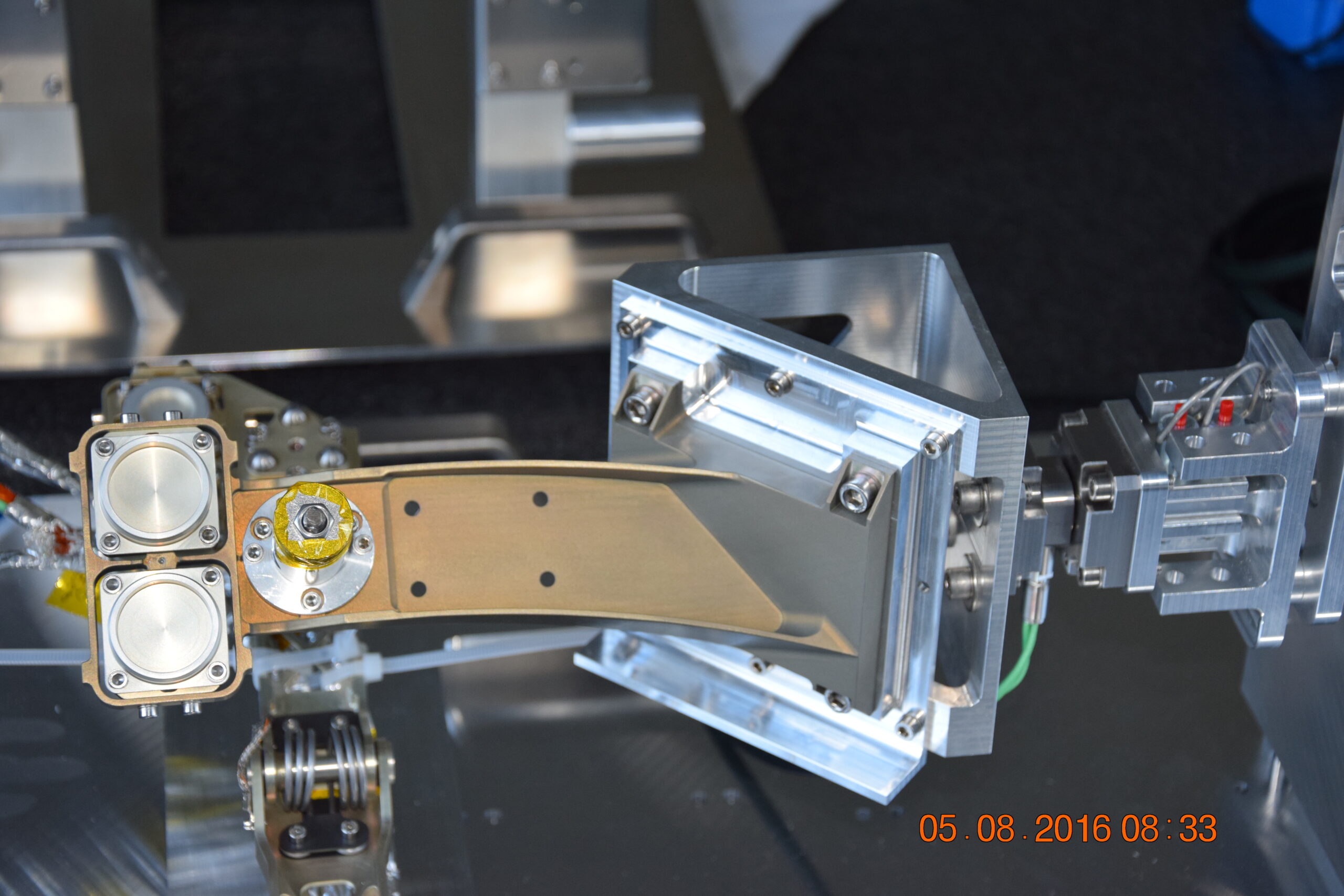 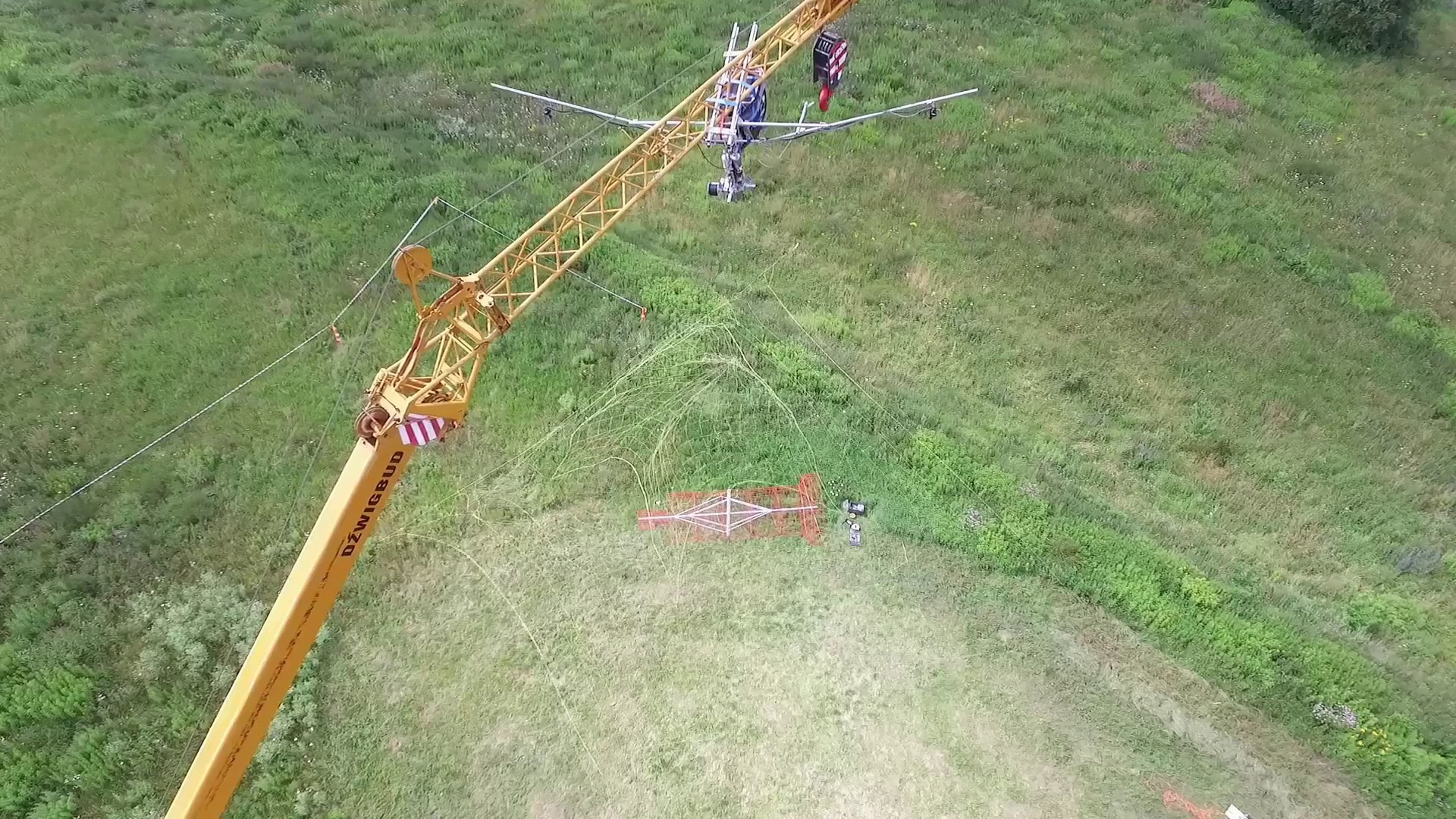